We are pleased to announce our presenting sponsor for this fall's 22nd Annual Comedy For Kids' Sake,
Bend’s premier red carpet event! 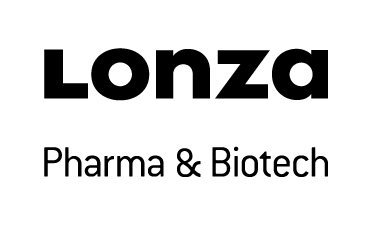 We are currently seeking sponsors for 2019.

We’re rolling out the red carpet, and you are invited! Join Big Brothers Big Sisters of Central Oregon for a fabulous night of comedy, libations, and defending potential. Our 22nd annual Comedy For Kids’ Sake is returning to the Tower Theatre November 15th, 2019, and promises to be the best yet: hosted by the effervescent Tracee Tuesday, voted best local radio personality in 2018, and featuring two side-splitting comedians.

The evening includes a huge silent auction and an exciting live auction that gets the crowd competing over one-of-a-kind items, including a pair of yearling alpacas! Favorites are the “showstopper:” thousands of dollars in beer, wine, and spirits, two tickets to anywhere Alaska Air flies, and the “food truck frenzy:” with culinary experiences all around Central Oregon. Getaways, like a large vacation rental on the Oregon Coast or a stay in a private cabin with ¾ of a mile of some of the best fly fishing water on the Lower Deschutes also create a stir.

Children benefit from a caring adult inspiring their potential. Studies show youth with mentors do better in school and reach higher levels of education than those without, and there are hundreds of kids from Madras to La Pine who need mentors. Join us for a spectacular event, become a Defender of Potential, and change a life for the better, forever.

Winner of this year’s Helium’s Comedy Club’s annual Portland’s Funniest Person Contest, Adam Pasi, has been called the city’s ‘hot, upcoming local talent.’ He was also winner of Willamette Week’s Funniest Five Competition in 2016. This competition brings the top five new Portland comics, who have been chosen by over 100 of their peers, head-to-head for the title. Half Samoan, and Adam grew up a military brat moving all over the world. His humor created easy friendships as a kid, and he began his comedy career in 2012.

Tyler Boeh is professionally funny.  He has won or been a finalist in several well-known comedy competitions from San Francisco to Boston, and performed in dozens of major cities in between. With a background in improv and a love for writing, Tyler’s act is fast paced with a shotgun delivery. His comedy can be described as high-energy, intelligent, and silly. Whether he is on the small stage of an intimate comedy club or performing at a theater, Tyler is comfortable, confident, and hilarious. He uses his quick wit and celebrated talent of “beatboxing” to bring audiences to hysterical heights.

Our Master of Ceremonies is wonderful and warm Tracee Tuesday, voted Source Weekly’s Best Local Radio Personality of 2018. Also a writer, blogger, entertainment journalist, all out foodie, and wannabe astrophysicist, Tracee is a radio personality for Power 94.1, Mix 100.7, Fox Sports 94.9, and on the CW Television Network. We at BBBSCO know her best as a Big Sister and Board Member.

The evening’s auction will include: 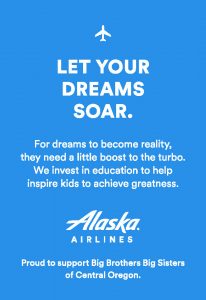 Two nights in your choice of vacation home on the Oregon Coast!
The property size is dependent upon what the certificate holder selects. We have properties that sleep 2 all the way up to 23 people. We value the certificate at $500.00 per night for a total of $1,000. 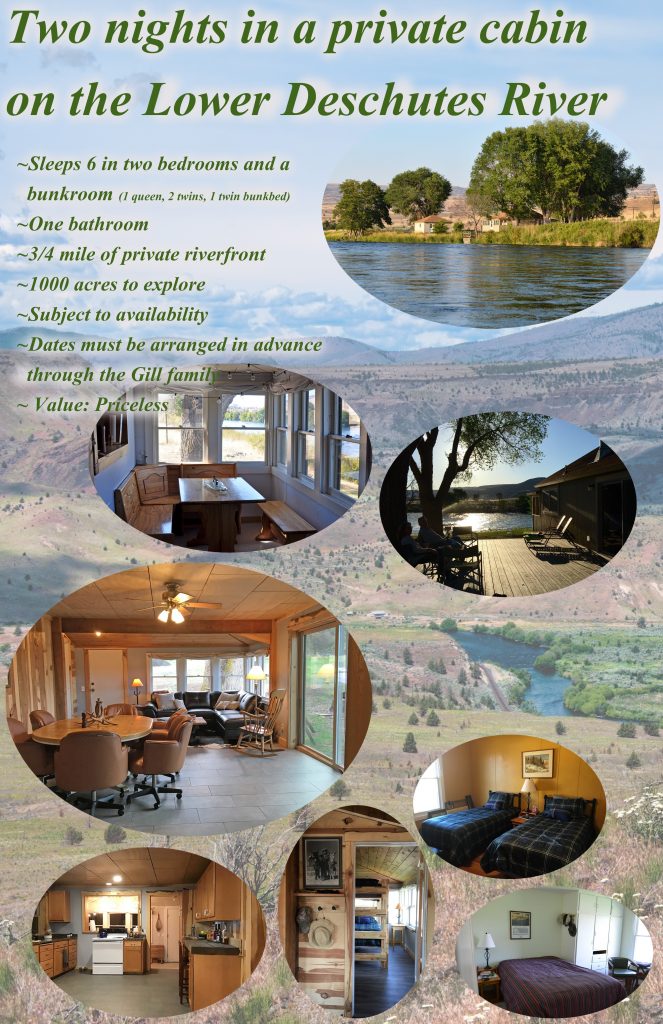 A two night stay in a private cabin on the Lower Deschutes, which includes some of the best fly fishing on the river.
“The Show Stopper” – thousands of dollars worth of beer, wine and spirits!
Many gift certificates to local restaurants, health & beauty, and recreation!

November 15, 2019, 5:30 VIP Reception, 6:30 doors open for general admission
VIP Tickets include VIP reception with hosted beverages, early entry for seating before general admission ticket holders arrive, and preview and early bidding on auction items.
Tower Theatre in downtown Bend
This is a 21 and over event
For information and questions about sponsorship contact Jenni Garner at jgarner@jbarj.org or (541) 389.1409. Sponsorship information is also available online: download a sponsorship packet here.

To donate an auction item, please contact Bridget Albert at  balbert@bbbsco.org or call 541-312-6047.

Thank you to our Comedy For Kids' Sake sponsors! 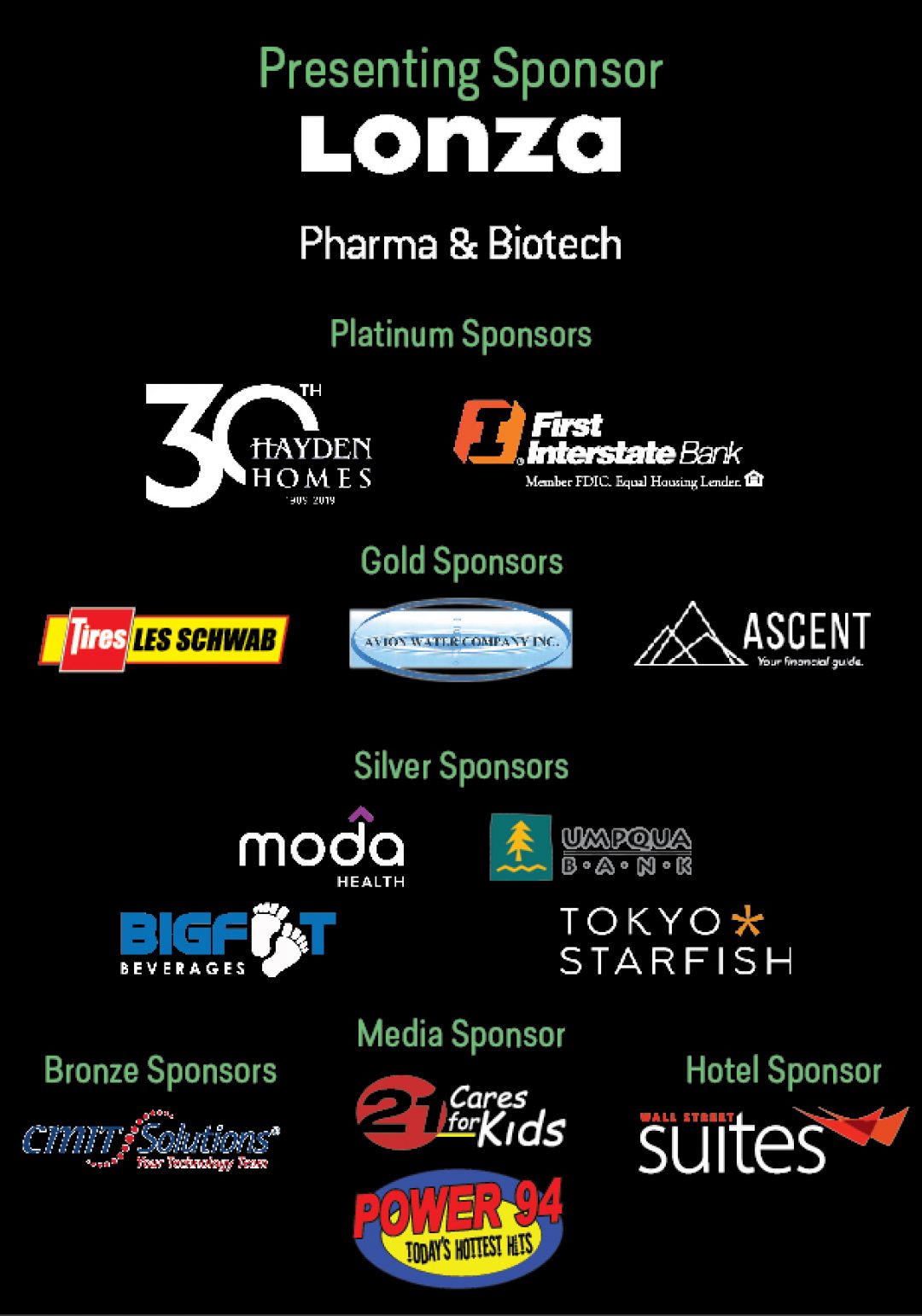