Together, We Create BIG Futures

Your donation positively impacts a child’s life. Not to mention, it makes you a part of something big.

It’s not just a donation. It’s investing in a child’s future.

No matter the size, donating can make a difference in the lives of young people around you.

It’s a great return on your investment.

Your financial support helps provide programs and services in your community and nationally. We can develop more college graduates, community leaders, and entrepreneurs. Your support helps: 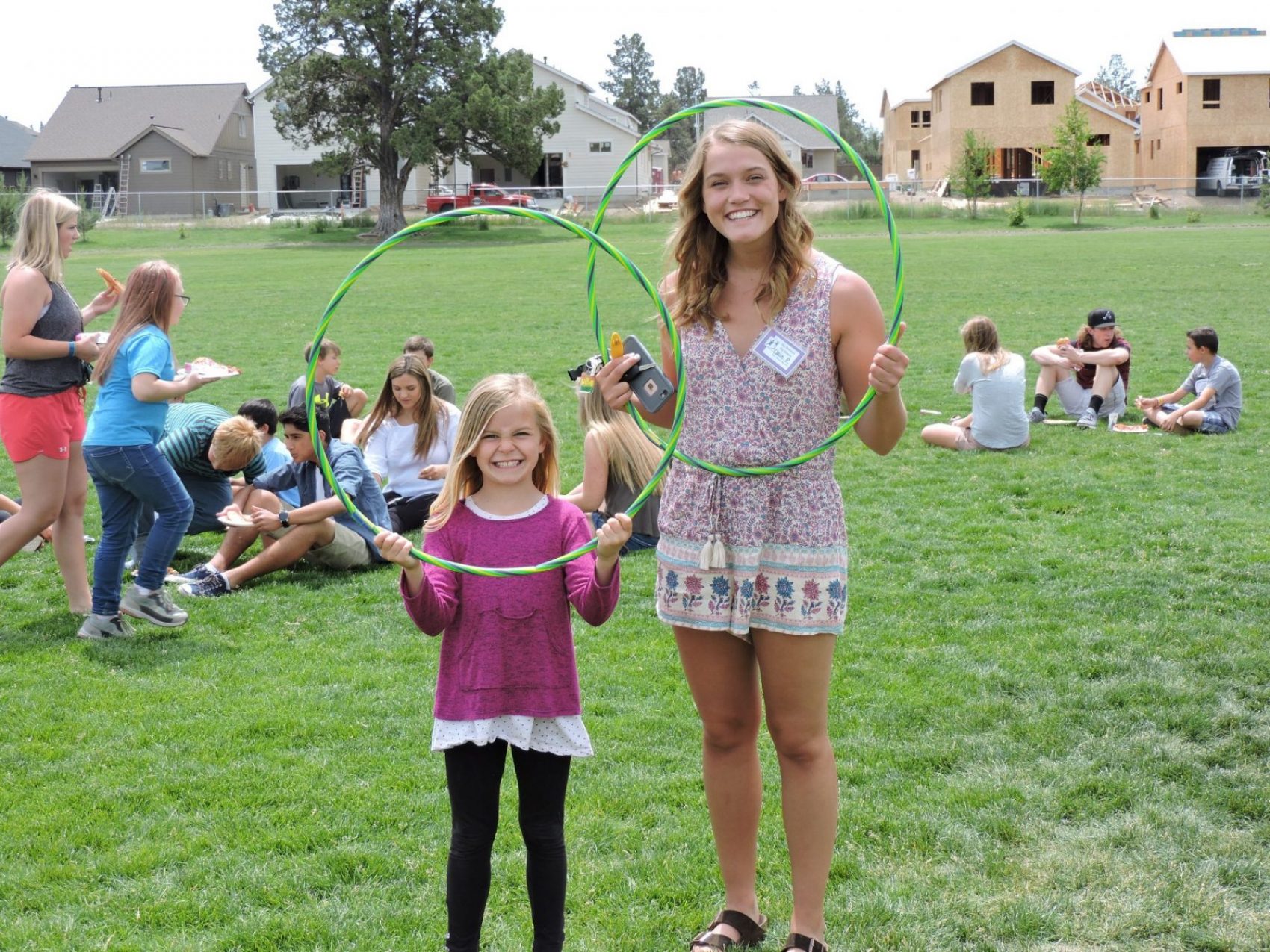 Businesses and community members help us match kids with mentors through community fundraising. We very much appreciate the efforts of these defenders of Potential!

Moeller LBC is a Bend based life coaching, nutrition and fitness company, and they'll donate 20% of their subscription sales to one of their non-profit partners (of the customer's choice) and Big Brothers Big Sisters of Central Oregon is excited to be one of them. 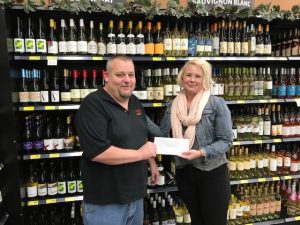 The Grocery Outlet in La Pine was excited to see us matching kids in their community with mentors, that they raised $2,000 in donations from customers for our program there!

Fran Borcalli (1942-2019) was Central Oregon’s 2017 Big of the Year.  Fran was a devoted Big Brother that went above and beyond to be a mentor not only to his Little Brother, Devin, but to others throughout his life.  Fran was the type of BIG that would always put his Little first, willing to do anything Devin wanted to do…even if that meant going to the skate park to encourage Devin in his attempts to learn new scooter tricks, horseback riding, or long boarding on the Deschutes River!

Fran his wife, Nancy, and her Little, Xandria, became a pseudo family to Devin.  Fran was a rock for Devin and a male role model during Devin’s pre-teen and teenage years.

Fran unexpectedly passed away on June 24th, 2019, after a life well lived and a legacy of people whose lives are changed forever.

In honoring Fran’s memory, contributions can be made in his name to Big Brothers Big Sisters of Central Oregon.